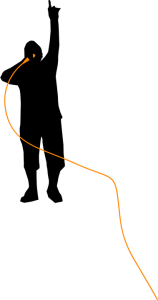 Since the beginning of the year, CupcakKe, Car Seat Headrest, U.S. received high marks from Pitchfork and the status of the “best new album”. Girls and these guys. You met them through the Black Panther soundtrack, where SOB x RBE, along with Kendrick, performed the rather strong Paramedic! Number, remembered by the audience as well as their sound, and the poignant panchas, like “New baby chop, let it sing, it’s a Drake nigga. ” Unlike many rap newbies, SOB x RBE do not try to exploit the trap sound and draw inspiration from the southern music of the nineties. Each of the participants perfectly manifested itself on the aforementioned “Paramedic!”, But on this album the chemistry between them is not felt.
Rating: 6/10 END_OF_DOCUMENT_TOKEN_TO_BE_REPLACED