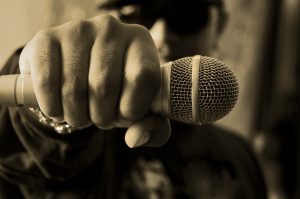 A lot has already been written about the reasons that prompted young people to come out to protest against corruption, but one of the main aspects – the impact on the minds of modern and very evil Russian rap – has remained almost unnoticed. About how rapper Oksimiron (Oxxxymiron) and others had a hand in “rocking the boat” – journalist Alexey Papperov:
“Everyone is asking why teenagers went to a rally against corruption. It is interesting to remember that the most popular music album “Vkontakte” in 2015–2016 was “Gorgorod” of Oksimiron – a powerful political statement with a conceptual history about the soldier who sold out, who was involved in a power struggle against the depraved and all-powerful Mayor. END_OF_DOCUMENT_TOKEN_TO_BE_REPLACED